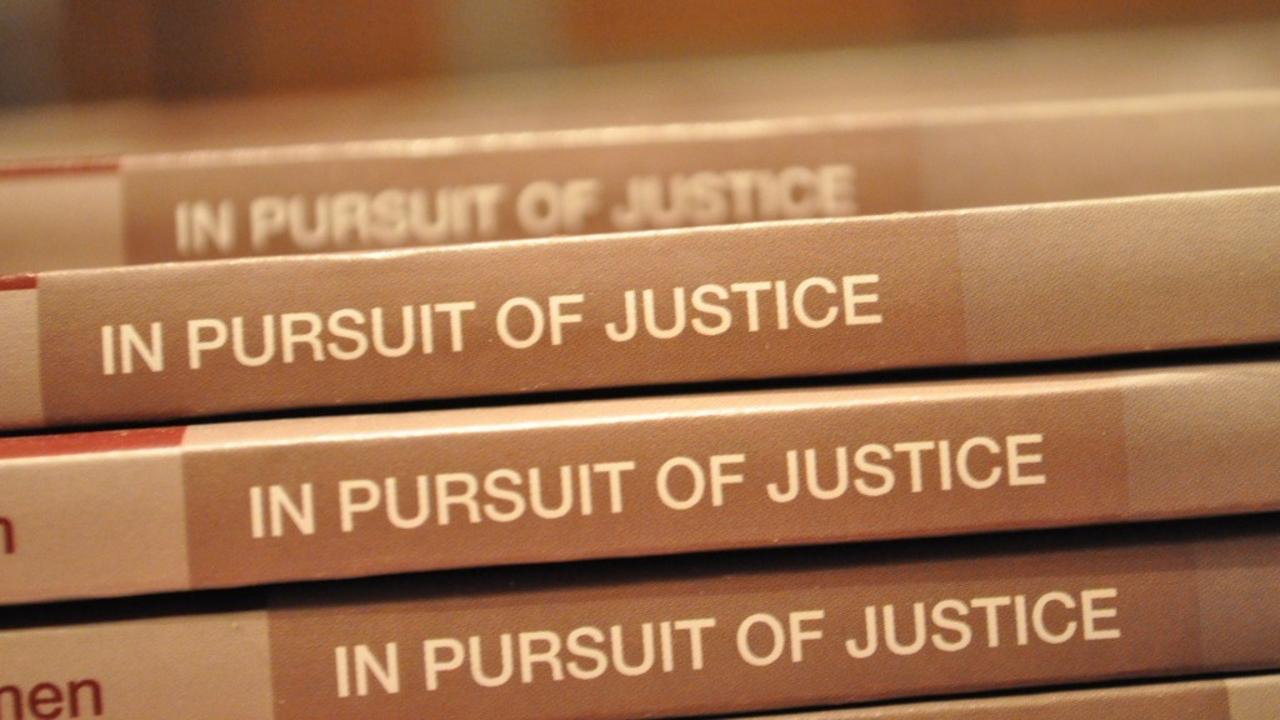 IN PURSUIT OF JUSTICE

The notion of justice throughout history has sometimes been defined in ways that had little to do with doing what was right. Groups have twisted justice to be anything that protected their own interests. For example, those who perpetrated slavery and it's many perversions of moral, social and economic constructs  , deceived themselves into believing that they had done Africans a favor by "rescuing" them from a life of "savagery."  Of course, this tragic lie was never followed by any mention of the endless horror experienced by the millions of people of color used to build the vast infrastructures and create the unimaginable wealth of the Americas, wealth enjoyed by some segments of the population, but largely out of reach to those who did the back breaking work of building and sustaining much of North and South America for centuries, all the while being treated like animals and denied any hope of freedom and opportunity. One dynamic that has always amazed me, perhaps more than any of the other entangled psychological games we play on ourselves, is that the people of America who have suffered and sacrificed the most are the people most reviled by the larger society. Perhaps the demonization of victims is a less troublesome option than facing the truth.

Now, in 2018, the United States is moving rapidly toward becoming a majority non-white country. We are still a long ways from the wealth and power in the U.S. being even somewhat aligned with the make-up of the population.  As the population continues to change, however, we are seeing a little movement in the direction of equity and fairness, but even this modest degree of change is seen and felt by the larger society as catastrophic, as an unraveling of life as they have always known it.

Please check back frequently as additions are made to this critically important BLOG.