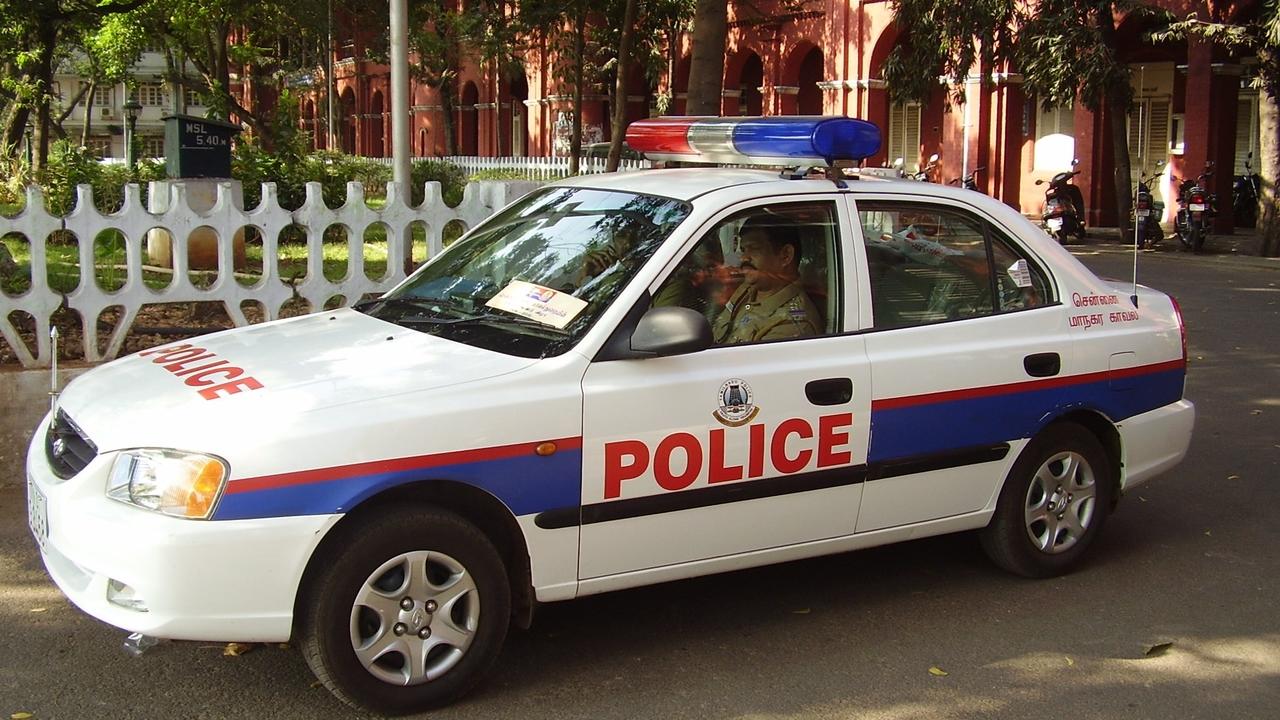 Transforming the Criminal Justice System in the United States: The Problem and the Solution

Let's us begin by examining the more obvious problems with the criminal justice system as it exists today (2018).

1. It is unsustainable from an economic perspective. Taxpayers pour billions annually into the criminal justice system: law enforcement, courts, corrections, with terrible results. We continue to do this year after year, decade after decade, generation after generation, for several reasons:

b. desire to punish

c. hope that if we keep trying, we will eventually figure out how to

d. candidates and politicians who promise safety if we "lock 'um up

and throw away the key" (more fear)

e. we can avoid having to change ourselves and find real solutions to

justice system. In other words, pass more laws and let the police,

judges and prisons deal with it.

2. It is unsustainable from a humanitarian perspective.

Those who are able to speak objectively and honestly about the criminal justice system in the United States will say in no uncertain terms that the system as it is now is not sustainable from the perspective of doing what is morally right and fair for our fellow human beings. We can no longer justify treating people with cruelty and indignity, no matter what they have done. We have always rationalized brutality and the horrors of jails and prisons because people have committed crimes, and because people have victimized other people, and, even more tragically, because most incarcerated and supervised people lack money, power and influence. The problem is that this approach to crime is not only wrong, it also has little if any impact on reducing recidivism. Of course, we can say that it is the responsibility of the individual to obey the law, and, ultimately, that is true. But if we are going to spend billions of dollars every year on something we call the "criminal justice system," we should make every conceivable effort to do so in a way that will get the best possible result, not in a way that gives people a false sense of safety and helps politicians get elected and re-elected.

In my college criminal justice classes in the 1970's, the discussion and debate largely centered around the awareness of a criminal justice system that did not work and that was morally indefensible. And that was in a conservative part of the country with many classmates who were already working in law enforcement, corrections or court systems. The truth is that academics and people who work in the system are well aware of the problems and have a pretty good idea of the solutions, but they, like the general public, get sucked into the vortex of political self-interest, fear mongering and media sensationalizing, rather than being able to focus on a realistic assessment of how to transform the system in ways that make sense.

A good example of what we are faced with is that the so-called 'index crimes,' those that get by far the most attention and publicity (murder, rape, robbery, aggravated assault) represent a tiny percentage of all crime, yet these crimes get virtually all the media attention. Most crime consists of low level offenses such as theft, traffic offenses, minor drug offenses, etc. These types of crimes consume the bulk of the time and resources of law enforcement, courts and corrections. Yet, these crimes receive almost no media attention. So, the general public is constantly bombarded in the news with stories of crimes that represent perhaps 2% of all crime, giving people a very skewed perception of reality. Of course, candidates for office are all too happy to play into this sensationalism and fear when election time rolls around. Elected officials and jail administrators, as well as those who build and manage jails and prisons, also use this skewed perception of reality to push their own agendas. Furthermore, when we turn on the news and see people being hauled off to jail, they are almost always African American, because the populations of many urban centers where news coverage happens are African American. The news hardly ever covers arrests in small towns where the populations are white. This too creates a false and skewed perception of the truth.

On the other end of the spectrum, 'human rights' advocates, public defenders and many private attorneys have made careers out of yelling and screaming, pulling their hair out and filing lawsuits over 'mass incarceration,' as if this is something new. The number of people in jails and prisons in the United States has increased dramatically since 1970, largely due to the 'drug wars' and zero tolerance enforcement and sentencing. The 'broken window' theory was adopted around the country in a belief that this would reduce crime. The 'broken window' theory is that if a window is broken in an abandoned warehouse and it's not immediately fixed, pretty soon all the windows will be broken. This has been used to justify zero tolerance practices, leading to a massive increase in the number of people incarcerated.  Jails and prisons, however, have always been used as a way of sending problems away that we don't want to deal with in the community. The 'human rights' crowd has focused on this problem by aligning themselves with those who break the law and showing an almost contemptuous disregard for those who are victimized, including children and teenages who are targets of drug distributors, actually promoting the position that drug use is just a reality that we might as well accept. The fact that drug use destroys people and families is ridiculed as over blown and not a big deal. This is horribly irresponsible and just as indefensible as the conduct of those who promote 'mass incarceration' out of self-interest.

3. It is unsustainable from a justice perspective.

* The personal, family and social impact of massive numbers of criminal records.

Please check back frequently as additions are made to this critically important  BLOG.