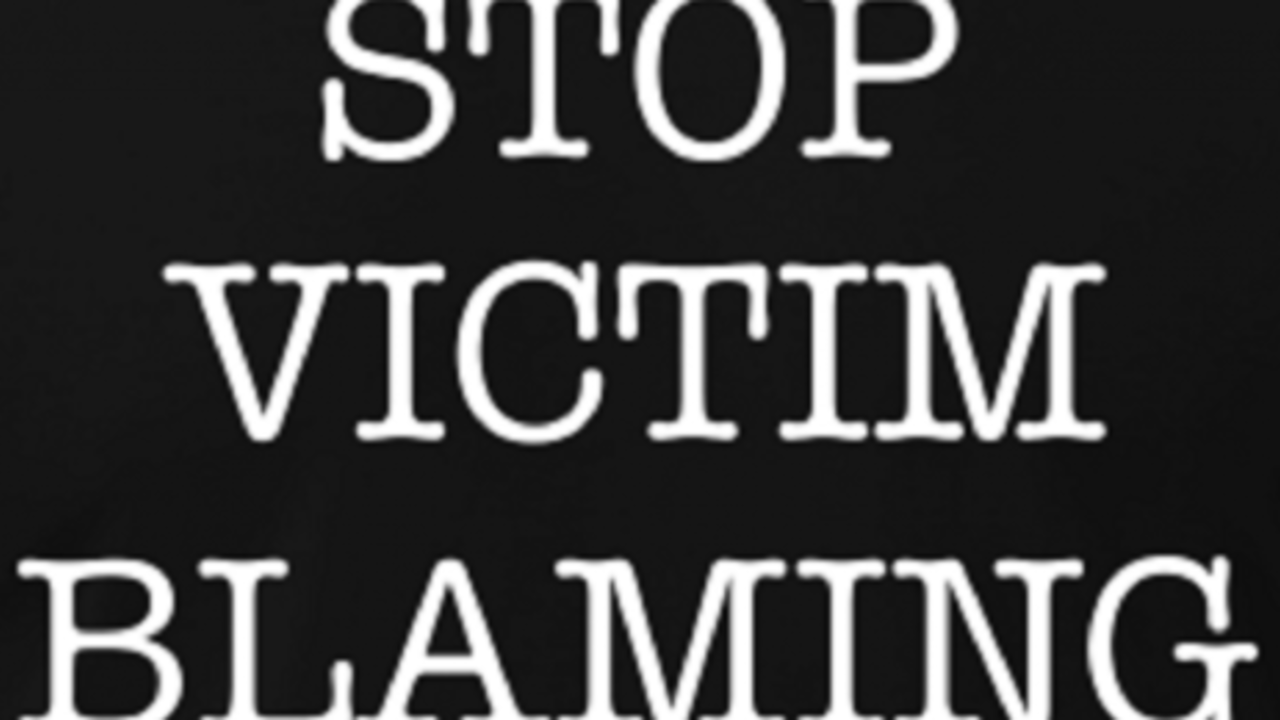 In the world or 2018, we are bombarded with constant news reports of well known people being accused of sexual misconduct and victims telling their stories through various media outlets. This explosion of allegations, of course, does not include the countless reported and unreported cases of sexual misconduct carried out by anonymous people from all walks of life against unknown and often powerless victims.

We hear endless discussion about perpetrators and victims, but we hear almost nothing about the third party in all of this - the entertainment and news media. What is the role of the media?  Let's take a look. 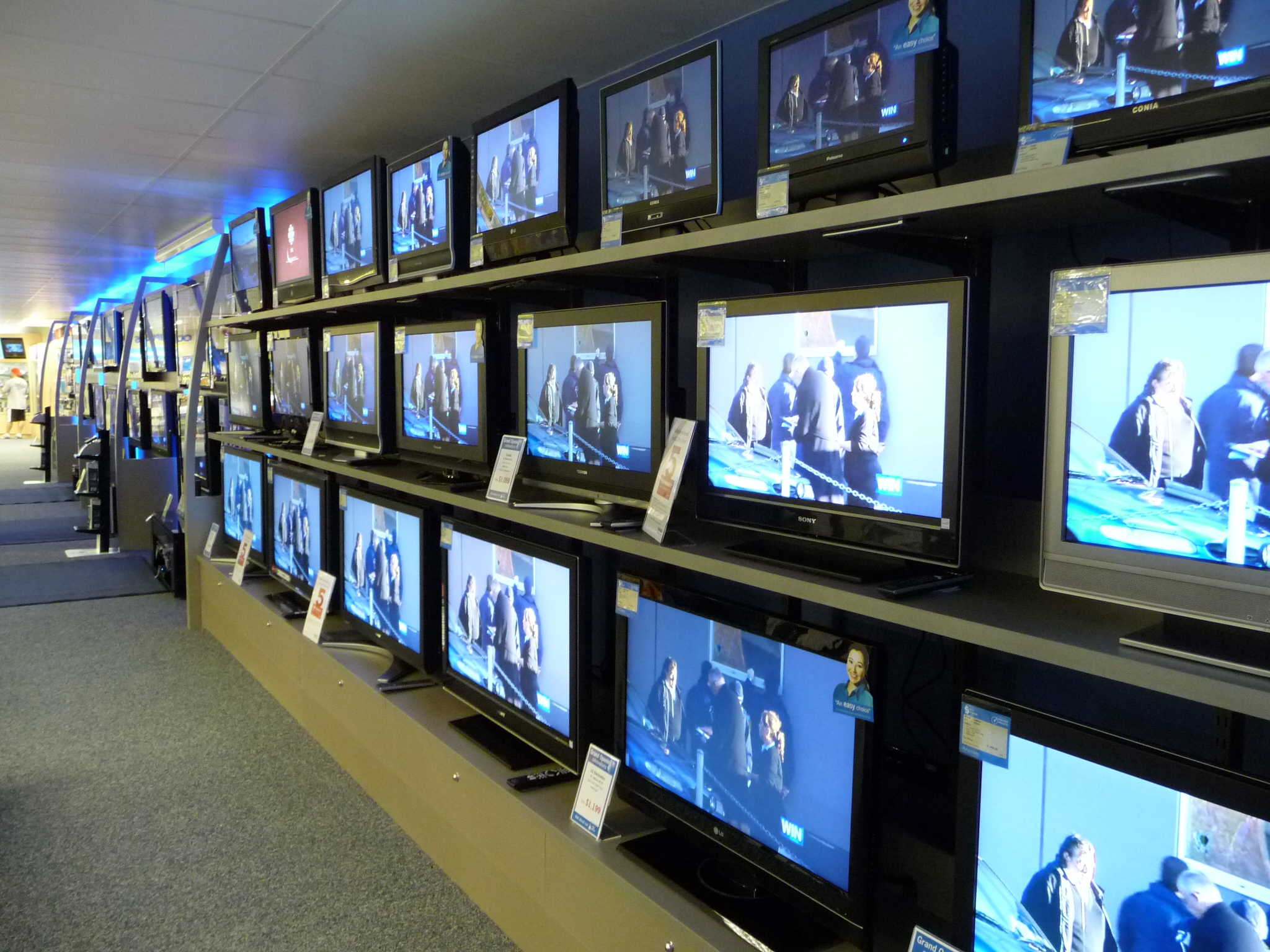 A recent report featured a celebrity who met a woman at a party. She went back to his apartment with him, apparently having been given the impression that he had some genuine interest in her. It soon became clear to her, according to her version of events, that he had one thing in mind - sex. According to the woman's account, as printed in an online publication, the man proceeded quickly to open up a condom. There was some touching.  She asked to take it slowly.  They watched some TV. They had oral sex; just casually mentioned. He continued to pursue intercourse. She continued to suggest that they slow down, that they take it easy. He said they should just chill for a while. But it was clear to her that he was only interested in sex, not in her. Hurt and disappointed, she finally said she was leaving. He called her a cab and hugged her aggressively. She left, feeling horrible and cried all the way home. She texted him afterward and told him how terrible she felt and that his behavior had been wrong. She felt violated. He texted back that he had no idea he had done anything inappropriate but apologized profusely. Later she offered her story to the online publication about what this celebrity had done to her, but wanted to do so anonymously.

The story about the story in the online publication explored everything except the obvious. It meandered around all the layered, complex, frivolous  juxtapositions of contemporary dating and relationships. It referred to sex as a 'transaction' and a 'hook-up.'  Immediately, I thought about the song by Bad Company called 'I feel like making love.' Even then, probably 40 years ago, there was no uproar about a hit song in which sex before marriage was the theme. In college I recall trying to be a trouble maker by asking if the song would be a hit if it had been called 'I feel like making a commitment.' No one thought I was funny. I just got a lot of blank stares.

Today, we see constant examples of contradictory messaging in the news and entertainment media. One minute the news reports the latest story of celebrity sexual misconduct. The next minute a commercial promotes a new show highlighting premarital sex, infidelity, recreational sex, group sex, promiscuity, vulgarity. Next, the news show may be interviewing stars from that same show with laughs and light-hearted banter all around. There is no mention of misogyny or sexual misconduct or the underlying assumption in the script that women are perfectly fine with being defined as sex objects. The bizarre rationalization is that these shows represent sexual freedom for women by cheapening male female interaction and reducing it to a physical act. So many shows are written from the perspective of a male predator with women portrayed as willing victims. The emotional pain, disappointment, sadness, rejection and fear that are part and parcel of the 'recreational sex' culture are glossed over in many of these shows and movies with laughs and one-liners. There are no victims. Just people trying to navigate dating, 'hooking-up,' casual sex, party based relationships, etc. without consequences. People go home, get up the next morning, go to work, and do it all over again, as if that is just life. The way it is.  In real life, however, people have feelings. People feel rejected and hurt and used, and usually those people are women. 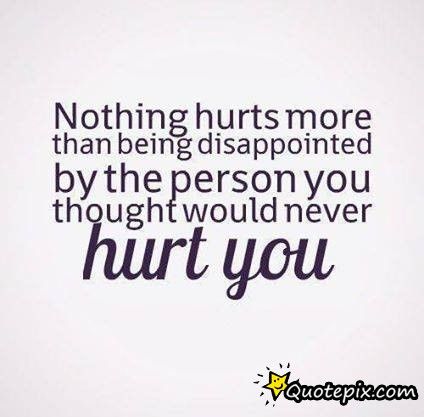 The entertainment and news media promote these kinds of fantasy scenarios all the time. If there are writers, producers, directors and entertainment executives who are perpetrators of sexual misconduct, why are we surprised that the exploitation of women is woven into the scripts of TV shows and movies, but portrayed as funny, as edgy, as pushing the envelope, as blurring the lines, yet intensely creative, even genius. For example, I recall seeing the star of a movie about a woman manager of a male stripe club interviewed on a morning news show a few years ago. The movie star confidently implied that the movie was healthy and empowering for women. The interviewer did not challenge this assertion. There was no mention of the moral implications of the movie. We have been convinced that TV, movies and music videos today are an expression of creative free speech, a reflection of today's world. In reality, the kind of behavior portrayed in TV, movies and music videos, when it occurs in real life, leaves behind a trail of emotional devastation. A lot of this kind of behavior in real life would result in investigations, disciplinary action, firings, lawsuits, and turmoil. What is celebrated as sexual freedom actually creates an environment conducive to sexual abuse and exploitation.

Now, back to the story about the celebrity who met a woman at a party and invited her to his apartment. Let's say, for the sake of discussion, that the man and woman had been committed to refraining from sexual relations prior to marriage. Let's say that the man wanted to get to know the woman, to honor her and treat her with great respect. Had this been the case, he probably would not have invited her back to his apartment after having just met her. Had these differences in values been at the heart of the thinking and decision making that night, the outcome would have been totally different. The man did not realize that his behavior was perceived as inappropriate. He was very regretful and apologetic. But if he had viewed the woman with respect and honor and treated her that way, she would not have gone home crying, feeling exploited and used.

This is the tragic dichotomy that plays out constantly on TV, in movies and in music videos, as well as in recorded music. Women are portrayed as sex objects and subjected to a complete lack of respect and honor. Yet, the scripts and screen plays women are given to act out have them portraying happy, gleeful, willing partners in their own exploitation. Women act out roles in which they are related to with a lack of dignity. The scripts call for them to engage in vulgar, crude, crass discourse and interaction, but the roles they are given to play depicts them, again, as happy, willing participants, even the instigators of their own sexual victimization. I recall a TV comedy in which a wife was going around looking for another woman to engage in a threesome with her and her husband, because her husband wanted it. The only issue she was concerned about was to be sure the other woman was a little less attractive than her. No mention was ever made of the potential physical and emotional implications of this behavior, much less the moral and spiritual implications. 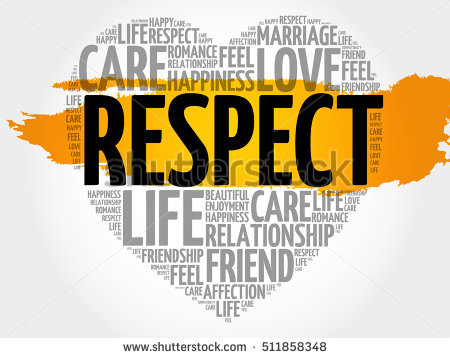 So, without clear and widely agreed upon moral parameters regarding sexual ethics, our culture has gone the way of the entertainment industry, where programming and content appeal to our prurient interests and our basest instincts, for the sole purpose of getting as many viewers as possible and generating the highest revenues possible. Of course, the standard justification for today's programming is that it is creative and free expression.  Entertainment executives will not hesitate to say privately, sometimes even publicly, that they are concerned with one thing and one thing only; increasing value for their shareholders. They will unashamedly declare that they, as business people, have no responsibility for the well-being of children or marriages or families. Sex and violence sell. It's as simple as that. "It's just business." 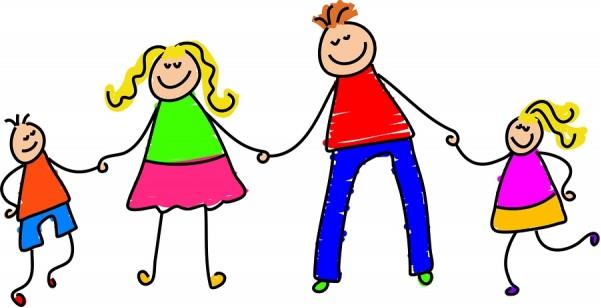 So, we, as individuals, must exercise responsibility for ourselves and our families. The content of TV, movies, music videos and recorded music will change only when enough people stop consuming these products as they are today. Maybe, then, the label "family friendly" will become the standard in entertainment rather than an almost ridiculed and obscure category. 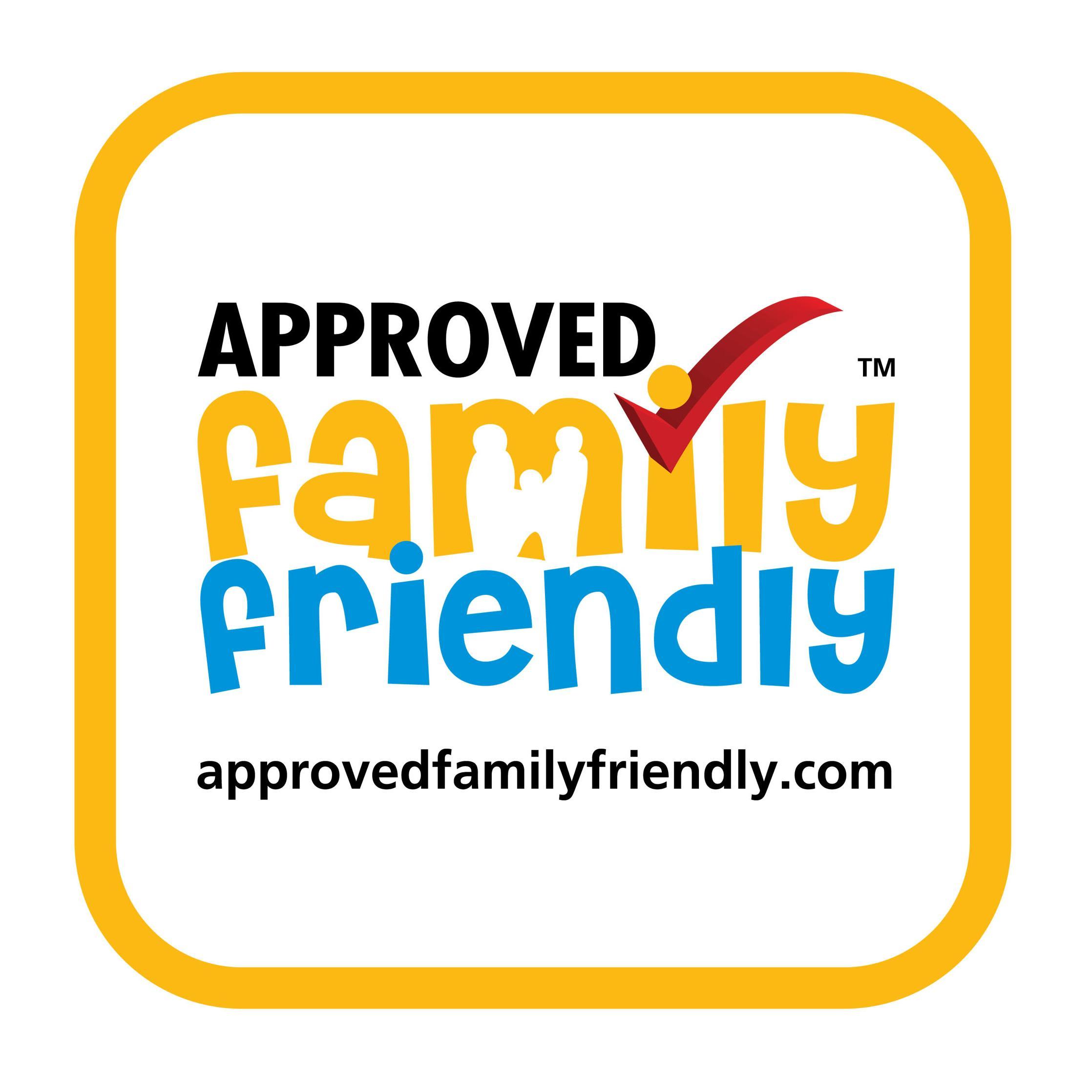